Does your child love singing, dancing and acting?  Experience the joy of musical theater in this two-hour workshop in which students will get to sing, dance and perform a mini-production.
- Vocal Technique
- Stage Etiquette
- Movement & Dance

Performing in Musical Theater begins at mastering the audition.  In this workshop students will learn skills to help them in the audition process including choosing an appropriate audition song, performing in front of the audition panel, introducing themselves and building confidence to sing and speak on stage.  The first half of the workshop will focus on vocal technique and singing acting skills - The second half of the workshop will focus on cold readings (reading lines from scripts with other actors) and what to expect at Call Back auditions. 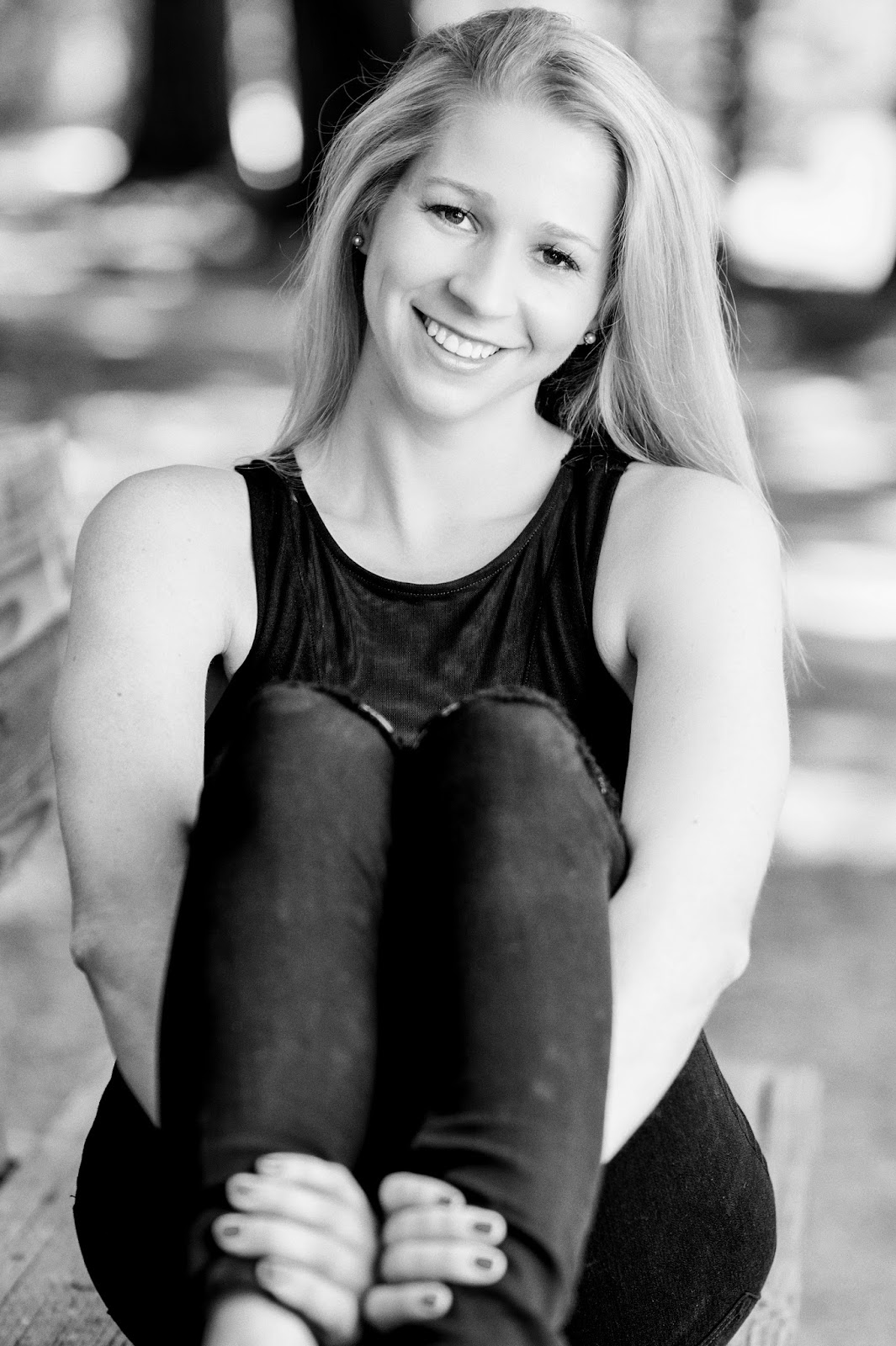 Erica Waxer has been teaching music in Palo Alto since 2010.  In addition to her private studio which currently enrolls 28 piano and voice students, Erica has led after school singing programs at Escondido Elementary, Palo Verde Elementary and the noon chorus at Barron Park School.  In 2016, Erica was the music director of the Palo Alto Children’s Theater Three Week Summer Academy.

Erica received her Bachelor of Music in Vocal Arts from the prestigious University of Southern California Thornton School of Music in 2007.   Erica draws from her vast performance experience in Musical Theater, Choir and Opera in order to spread the love of singing and theater performance to the next generation.